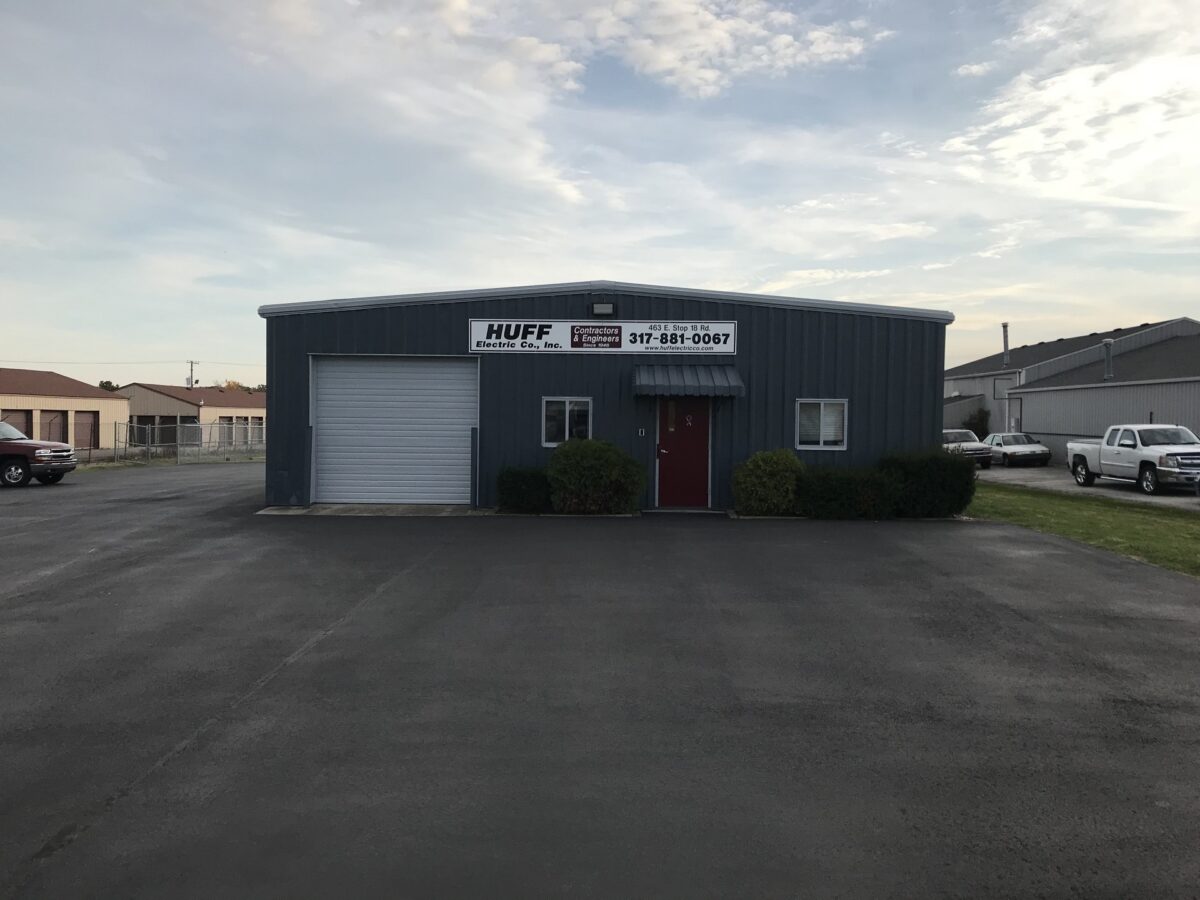 Huff Electric was founded in 1946 by Walter Huff, best friend of DS Rider. Walter was an electrician for the Indianapolis Water Company and when they decided to start outsourcing some of the electrical work, he founded Huff Electric, specializing in water and sewer power/control. Mr. Huff hired Jack Rider in 1950 and the company was incorporated in 1960. Over the years, Huff Electric has expanded into commercial, Industrial, medical, and residential work. Jack Rider took over the company in 1975 and his son, Steven Rider, a Purdue graduate in electrical engineering, took over the company in 2008. Nathan Blackwell was hired in 1992, and is preparing to lead Huff Electric to our 100 year anniversary and beyond.
Huff Electric is a Christian based company, where we treat our customers exactly how we would like to be treated. The company continues to meet commercial, residential, and service needs of the central Indiana community, specializing in complete electrical design build services. 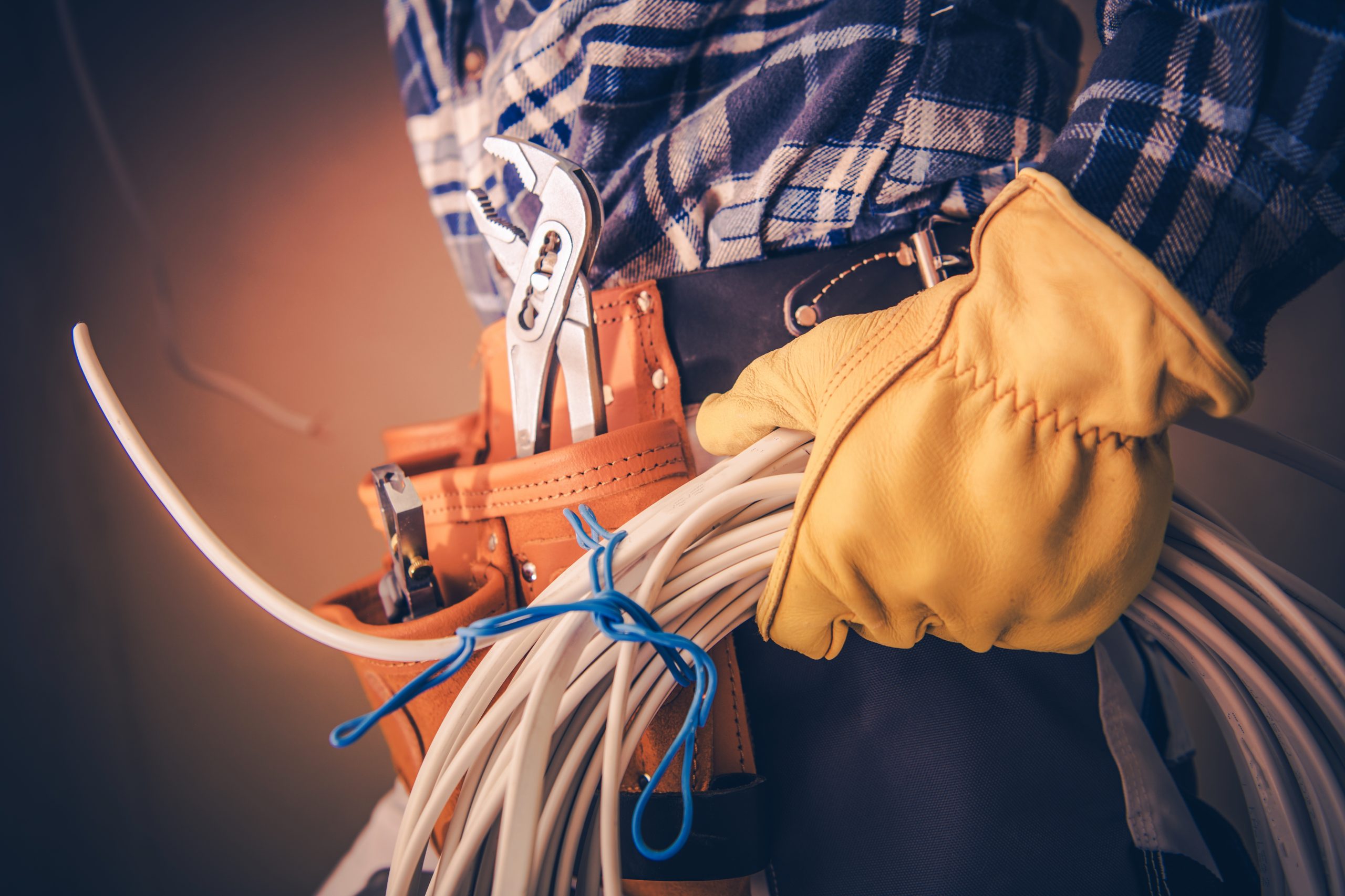